Centrality is building a platform to enable a more equal and fair world for all users. Right now, your data is owned by 4 big internet companies and they use it to make huge profits – they also use their power to shut down competition. We believe the Centrality marketplace will put people back in control of their data and allow smaller companies to succeed by working together, this allows for a fairer world for everyone. 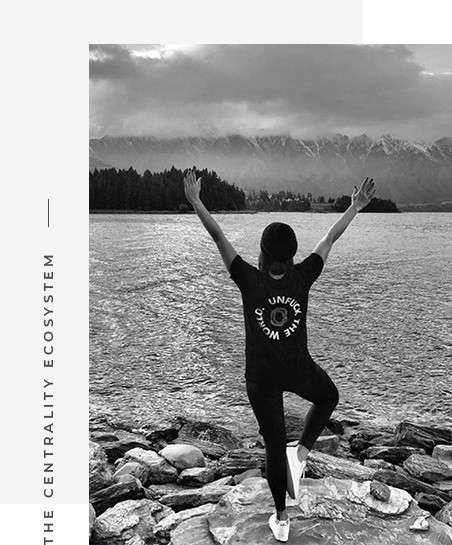 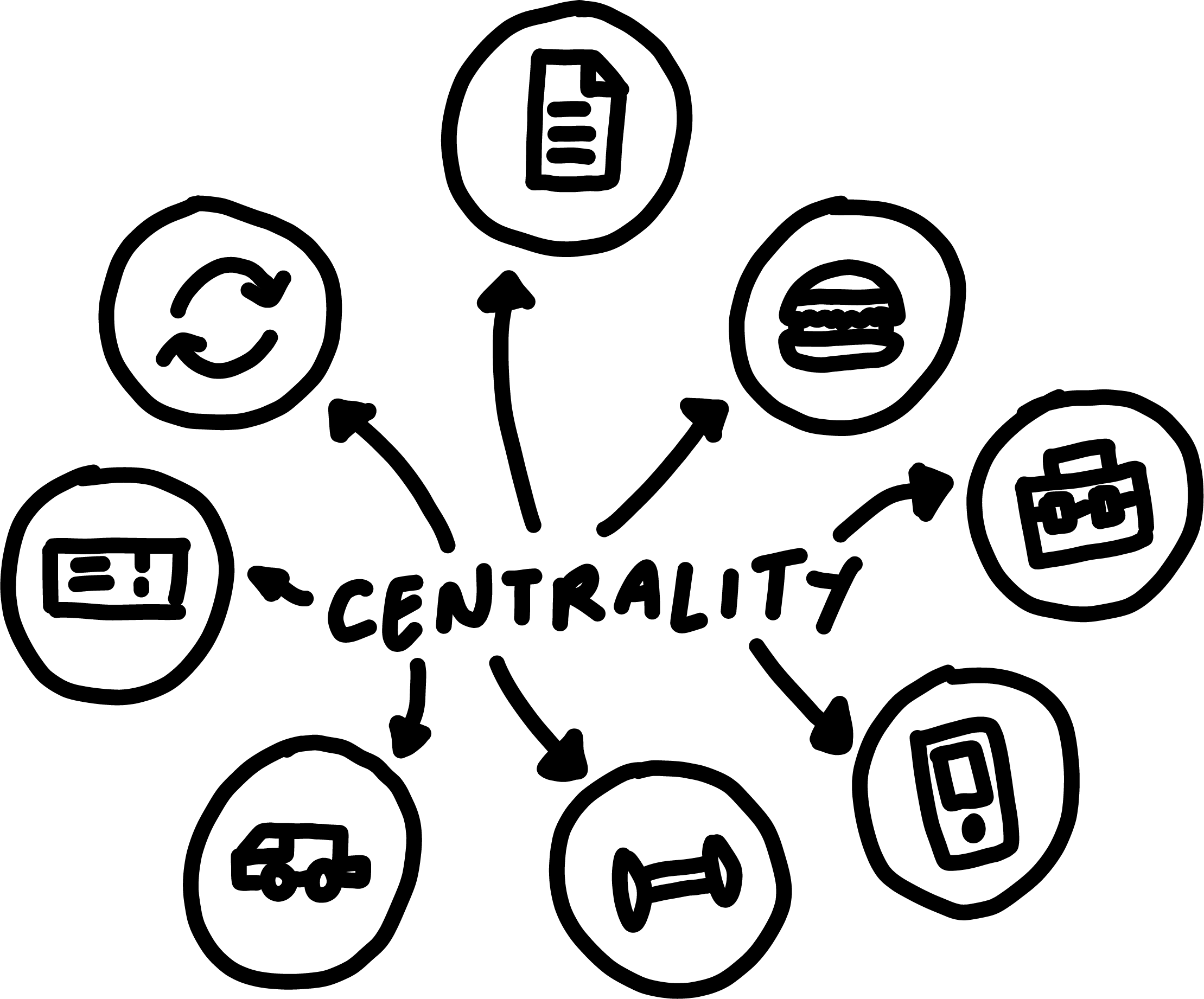 Centrality is a blockchain platform and venture studio business based in Auckland New Zealand, with offices in 3 countries around the world. Centrality builds the CENNZ network and CENNZ software tools. Centrality also helps developers build applications on top of the network.

What is the purpose of Centrality as a company?

Centrality is building a platform to enable a more equal and fair world for all users. Right now, your data is owned by 4 big internet companies and they use it to make huge profits – they also use their power to shut down competition. We believe the Centrality marketplace will put people back in control of their data and allow smaller companies to succeed by working together, this allows for a fairer world for everyone.

Who stands behind Centrality?

Centrality was formed by a world leading team of entrepreneurs with significant experience in developing technology and payments business. Several of the team have managed and built billion-dollar business. The technical team come from leading tech companies, blockchain companies and universities such as Alibaba, Baidu, XERO, Google, IOTA, HYPERLEDGER, Consensys and the Max Plank institute. Centrality is also partnered with large corporate clients, such as banks, airlines, fast food chains, global payments providers, insurance companies, logistics and shipping companies, advertising and media companies and governments. In addition, Centrality develops applications for world leading blockchain companies such as SingularDTV and Blockhaus.

What was the aim/purpose of the mainsale?

We will continue the success of our pre-sale where we raised 40,000 ETH to expand our network, increase the number of users on the platform, encourage more developers to build exciting applications on our token protocol.

Why will the demand for the CENNZ grow?

How were the CENNZ be created?

CENNZ are created (minted) in a smart contract. When approved buyers send ETH to this contract they are sent the right number of CENNZ in return to the specified (and approved) wallet address.

Can I mine CENNZ?

CENNZ are minted and earned, not mined.

How will smart contracts be used in the Centrality ecosystem?

Can I see the smart contract?

Yes, this will be made public.

Why were only 70% of the tokens sold? What happened to the rest?

The other 25% of tokens are used to buy the intellectual property in the Platform from Centrality Investments, with 5% set aside in a reserve for Centrality Platform.

How many coins are allocated for the Centrality team?

The existing founders, investors and developers who have been working on Centrality over the last 18 months, and have invested personally, will receive 25% of the tokens to continue to motivate them to see the project through to success. An additional 5% of the token supply is retained by the platform to fund initial operations. The founder and developer tokens will be subject to a lockdown period of 24 months – during this time the tokens will not be able to be traded. The team will not directly receive the ETH raised from the token sale, this will be managed by an independent board who will manage the platform investment in the best interests of the token holders. An independent director will be appointed to the Board of Centrality Platform Limited at the conclusion of the main sale.

Where are CENNZ be tradable?

A number of top tier exchanges have expressed an interest in listing the token. However, the primary objective is to grow platform utilisation, and any value arising from the secondary market is a by-product of expected platform growth, rather a focus for the company.

When do I get my tokens?

Your token will be purchased in the token sales application. This is a decentralised process, and the token purchase happens automatically via a smart contract once ETH has been transferred.

Will additional CENNZ tokens be created after the main sale is completed?

No, the number of CENNZ tokens is limited to those issued in the main sale. Tokens used in the platform will be ‘burnt’ and replaced on a 1-for-1 basis.

Where are CENNZ tokens being stored?

You store CENNZ tokens in your own wallet, they are under the control of your own private key at all times

Where can I use CENNZ?

The intention is that CENNZ can be used anywhere in the CENNZ marketplace. It’s possible that additional applications for CENNZ may emerge as the network develops, such as merchants connecting to the CENTRAPAY platform inside web checkouts or traditional point of sales systems.

How can a holder of CENNZ benefit?

How does CENNZ differ from competitors?

CENNZ is different from many blockchain projects because we already have real working applications, with real customers using them, in the real world. CENNZ is also different because the applications on Centrality can work together to help each other grow. For example, our decentralised taxi application will work with a decentralised restaurant application to bring passengers or deliver food. Centrality is focused on mass consumer use cases and increasing the general population’s access to blockchain, beyond simple currency use cases like Bitcoin. We believe the future of blockchain is in useful applications you can use every day, across your life.

Who are your investors/partners?

We have a wide range of partners and investors.

How will the product develop after the token sale?

Centrality is unique, because we already have existing technology and we can focus on growing our network. However, we have a product roadmap full of exciting new features, modules and APIs for developers. We are also planning to shortly release our own unique blockchain platform, which solves many of the issues with scaling and user experience from other chains.

How is CENNZ maintained in a legal field?

CENNZ will be issued by Centrality Platform Limited. The company has taken legal, accounting and taxation advice and will be appointing an independent director.

How is the collected cryptocurrency regulated by the tax authorities?

Investors may need to take tax advice as to the tax consequences for purchasing and dealing in CENNZ, as the tax treatment varies by jurisdiction.